Another crop from the Troll Fight image, painted for Bloody Quest.

This character was the genesis of the entire painting. I had originally started out just looking to do a quick sketch of a fa’uwn warrior. As I expanded the canvas to include the gigantic troll I decided that I didn’t want to depict a fighter acting on their own as that would defeat the character of the game, being a tabletop RPG in which a group of players work together. 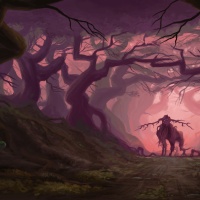 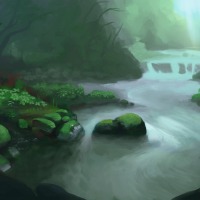 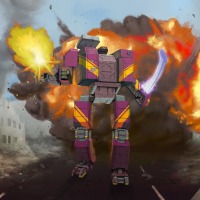